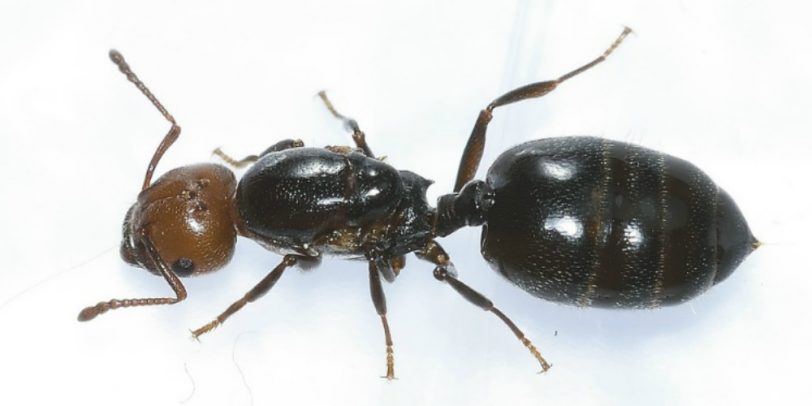 Ants are very social and have a unique hierarchy that is used in each ant colony. Ants don’t live to better themselves individually, but to better the entire colony.

The fate of an individual ant on its own is very dismal. But as part of an ant colony that works as a group, each ant has a specific role. Working together allows all of the ants to live longer!

The colony decides what role each ant plays during the larvae stage. They know if the ant is male or female. If the ant is male, he will serve to mate only. The females, depending on the amount of care they are given, can either become a potential queen or more commonly a worker ant.

The Queen and her Busy Worker Ants

A queen ant has a single purpose in her life and that is to mate and lay eggs. Her job is to ensure that the colony continues to grow.

One of the amazing things about the queen is that she can determine what type of egg is laid. She will mostly lay female eggs to make sure there are enough workers and will lay male eggs only when she needs more mating.

She can carry up to 60,000 eggs at one time in her abdomen. This means that the colony can grow rather quickly!

Worker Ants Collect Food for the Queen and her Colony

There are many jobs that are assigned to worker ants such as:

Collecting food is the role that most worker ants are assigned and this is where you and your home come into the picture.

The ant colony will send the workers out to collect food and the options are limitless. Ants don’t always stick to finding food in nature. In fact, they often head into homes to find items to collect.

It is a bonus if they can find a sticky jar of honey or an unsealed bag of sugar. But they will also find left over food on dishes in the sink that have sat overnight and crumbs on the floor acceptable.

Marching Ants in your Home

Most of the time a homeowner will wake up to a line of ants marching across the counter. The first thought is to spray what you see and wipe them up. This can take care of the ants that you are currently seeing, but behind them are the rest of the workers.

is the best way. A pest control company – such as Croach® – can take care of not only the ants in the house you see, but also the ones you don’t. Contact us today for effective ant control to eliminate the entire colony! 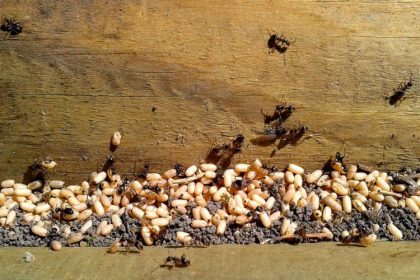 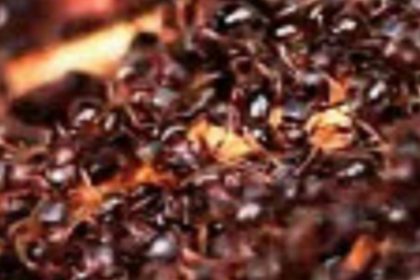 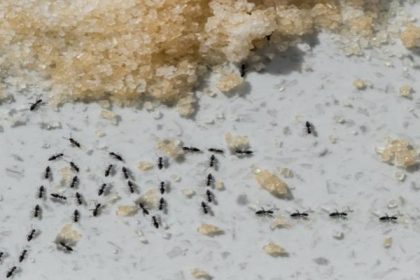