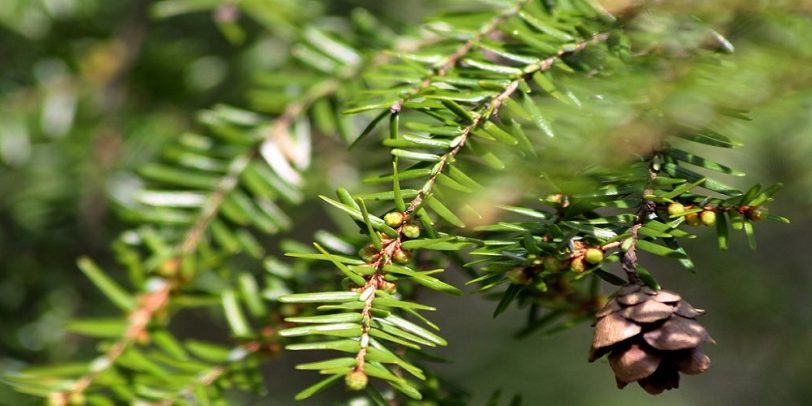 How Can We Save Our Hemlock Trees?

Our Hemlock trees are being devastated by a small aphid-like insect. This insect is sucking the life out of these beautiful trees by feeding on their sap and causing them to die. The trees are being killed faster than they can be replenished.

The Hemlock tree originated in Canada and is widespread over the Eastern part of the United States. The great thing about these trees is that they can grow well in shade and can live to be 800 years old. This type of evergreen tree is a medium to large sized species, used in making pulp, and are a great choice to plant in and around a garden.

People have tried all sorts of pest control options that have not helped – until now.

The silver fly is a tiny fly that is found throughout the forests near Seattle and surrounding areas. Researchers have found that this tiny fly could be what saves the Hemlock trees.

The hemlock woolly adelgid is dark colored and less than 1/16 of an inch long. They are hardly visible to the naked eye. However, they cover themselves with a woolly, white material which is especially conspicuous in the winter months (November through April).

The intrusive insect that is making these trees disappear is commonly known as a hemlock woolly adelgid. It is a very small insect about the size of a poppy seed but hails down a significant amount of damage.

The insect varies in color from red to black and has a wooly wax covering on them to help protect from weather and predators. The insect is a threat to all Hemlocks but the type that grow mainly in the East are most vulnerable to these tiny predators.

There are no natural enemies of this insect that can make an impact on an infestation. The hemlock woolly adelgid was introduced to the U.S. from Japan around 1951. Since its arrival, it has wreaked havoc on the poor hemlock trees in the east.

Silver Fly Insect Could Be the Pest Control Answer

When researchers found they may have an answer to this major problem, foresters were pounding on their doors to get a chance to try it out. The Silver fly was being looked at in the larvae stage and was found that they were feeding on the egg clusters of the woolly adelgid and therefore reducing the number that reached adulthood.

This, in turn, was the best result they had seen in a long time to control these tiny insects.

What Can I Do to Protect My Hemlock Trees?

If a Hemlock tree on your property seems to be infested, make sure to give it plenty of water to resist drought.

Horticultural oils or insecticide soaps can be sprayed on small trees. This treatment method must be applied annually. For larger trees, you can purchase an imidacloprid product in a local home and garden store and apply it as a soil drench, following labeled instructions. 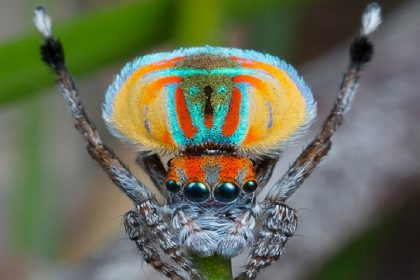 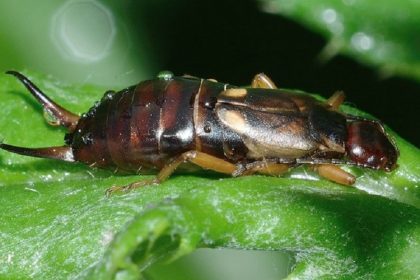 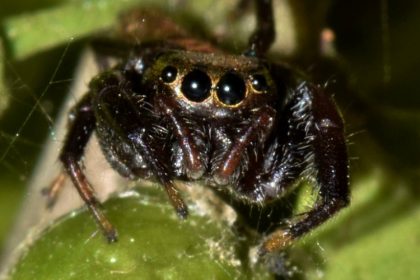 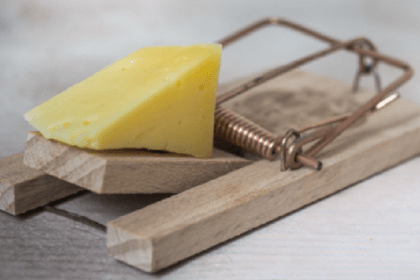 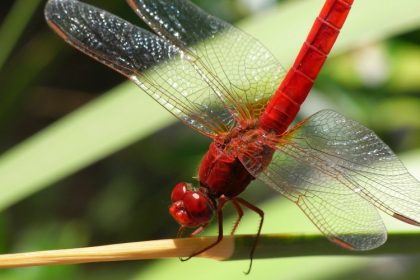 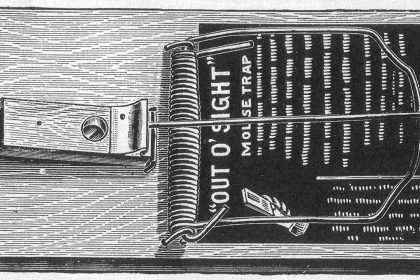 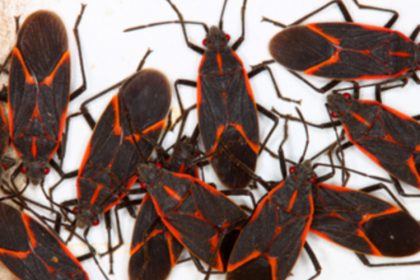