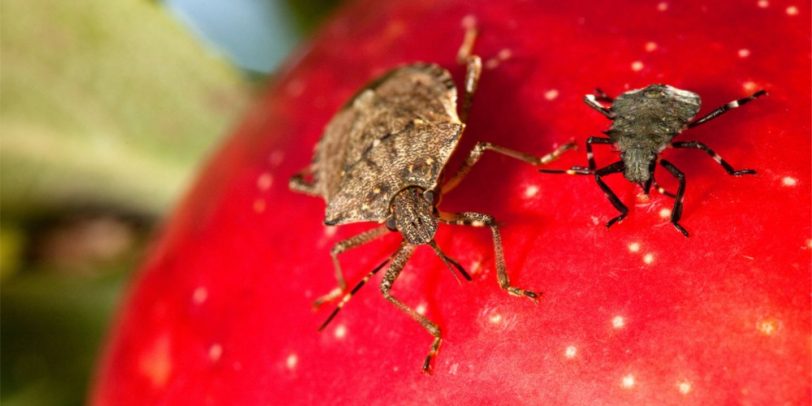 In Washington and Oregon, local farmers are having a problem with stink bugs. The stink bug is a small bug that originated from Japan and has made its way to the US.

The stink bug is a small brown bug that can be identified by its shield-shaped body. It is also known to emit a foul odor when it is smashed.

Usually, during the winter months, the stink bug is not a problem for farmers because they are killed off when the weather gets too cold. 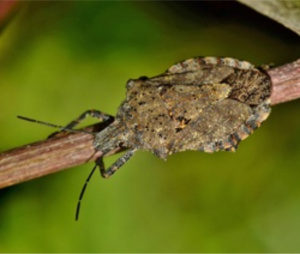 They do become a problem for some homeowners, who are infested when the bugs need to find somewhere to hide out from the harsh winter weather.

Stink bug control can be a huge annoyance for homeowners to deal with. You can’t just go out and smash them or you will have the infamous stink bug odor in your home.

You need to call a pest control professional to have stink bugs removed.

When the weather starts to change back to a warmer temperature the stink bugs start to venture back out. This is when farmers and growers start to have problems.

A farmer in Washington goes out to check his crop and look for signs of the stink bug invasion.

One sign is that the fruit will have small dimples on the outside. This is where the bugs are trying to get in to feed on the juice of the fruit.

Stink Bugs more of a Problem that Previous Years

The problem this year is that the mild winter set the bugs in motion sooner than normal. The trees and plants had not even finished blooming before the early spring had already brought the stink bugs out in full force.

The stink bugs are being found further and further across the US, even in drier climates. This is why some research is being done on the effect of stink bugs and grapes. 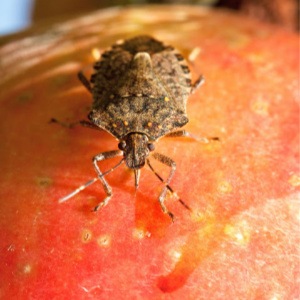 The taste of the fruit can be tainted by the stink bug through masking a little of the fruitiness and also adding an undesirable cilantro flavor.

Research is being undertaken to see what can be done to neutralize the difference in taste.

Although the stink bugs haven’t been seen much in the vineyards, researchers are all on high alert and trying to prepare for an infestation if it does come their way.

Whether you are a homeowner or a farmer, you can count on Croach® to eliminate all your stink bug troubles. We have the most up to date process to rid these bugs with the least amount of inconvenience for our valued customers. Contact us today! 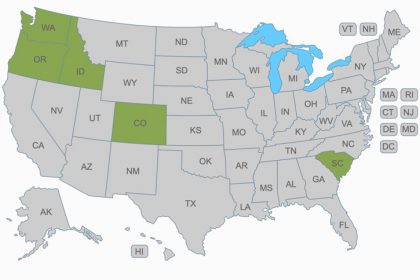 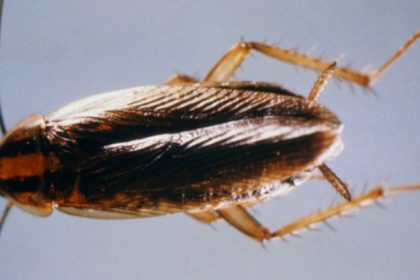 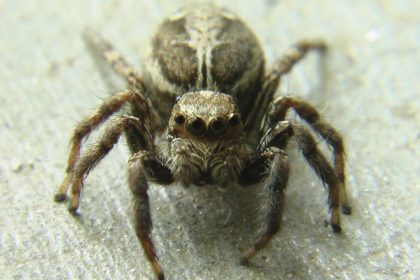 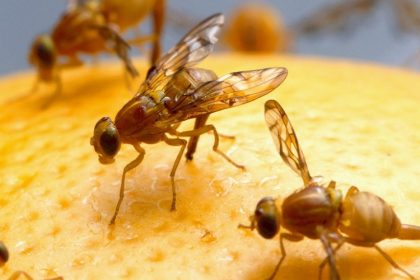 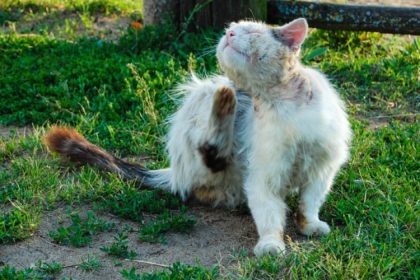 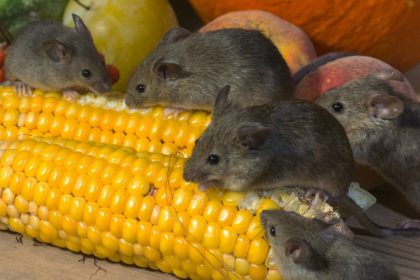 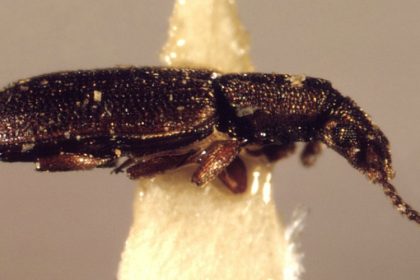