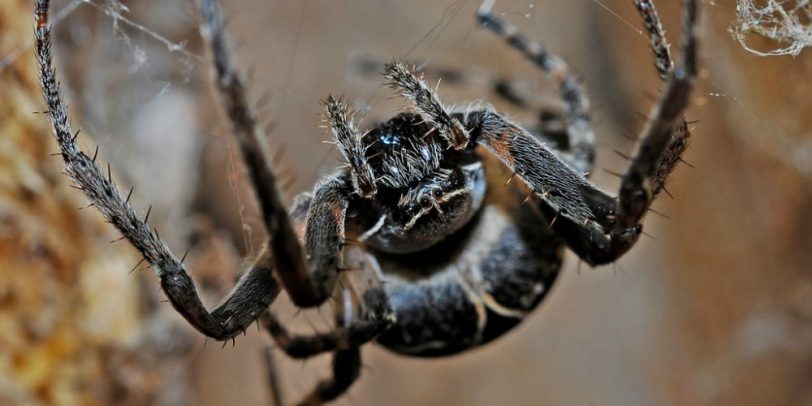 How Far Would you go to Rid your House of a Spider?

One woman in Hutchinson, Kansas was charged with arson for setting her own home on fire to get rid of a spider. After five fire trucks were sent out to put out a fire at Ginny Griffith’s home, the police began to ask what she thought had started the fire. 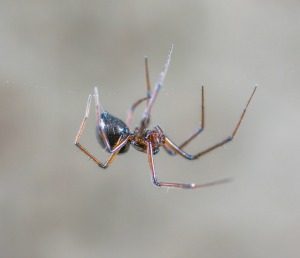 Ginny Griffith, 34, told the police that she had decided to set some small towels on fire around 1 am to kill a small spider that she had found in her home.

She thought that she would be able to burn up the spider and take care of the burning towels without incident.

The fire got out of hand and the fire department was sent out to take care of the problem. She told the police that she wasn’t even sure if she caught the spider or not. The duplex was occupied by another family which is why the police were forced to charge her with arson.

Croach® cannot stress enough the importance of not trying to set insects on fire! If you have a pest problem that you don’t want to deal with on your own, call Croach® for professional assistance. We have also prepared a quick list of spider prevention options you should consider.

First, you want to make sure that you go out of your way to seal up any areas that any bug, insect, or arachnid could get into. You can do this by getting some caulk and re-sealing all the windows and doors jams around your home.

Vegetation attracts spiders because it provides both shelter and hiding spots. It’s a good idea to transplant shrubs, ivy, and other plants away from the direct perimeter of your home.

Turning your outdoor lights off will help eliminate the number of pests from around your doorways. The light does NOT attract spiders in general, but it does attract other bugs and pests that are very appetizing for spiders. You could also consider switching to yellow sodium vapor lights that are less appealing to insects.

Avoid keeping any standing water from around your home and basement areas to minimize attracting pests looking for water sources, which in turn attract spiders.

Food crumbs will attract other pests like ants which in turn attract spiders. Clutter such as old newspapers and piles of dirty clothes make ideal hiding places for spiders that prefer the dark.

This is a more natural remedy that you can use to help deter spiders from coming into your home. You can use a standard water bottle and around 20 drops of peppermint oil in a regular spray bottle and spritz around your home.

This deterrent is safe for small children and pets to be around. Spiders have been found to run away from the smell of peppermint, tea tree, and eucalyptus oils.

All of the options listed above offer a much safer and more ideal way to rid your home of spiders. And again, if you do find spiders in your home or business, just call Croach® to deal with them! 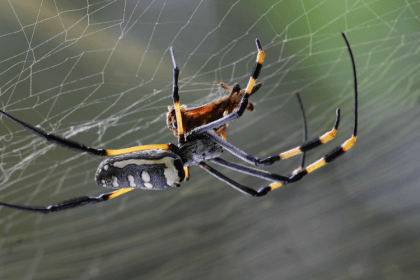