Home » Fun Facts » Do Any of These Phobias Bug You? 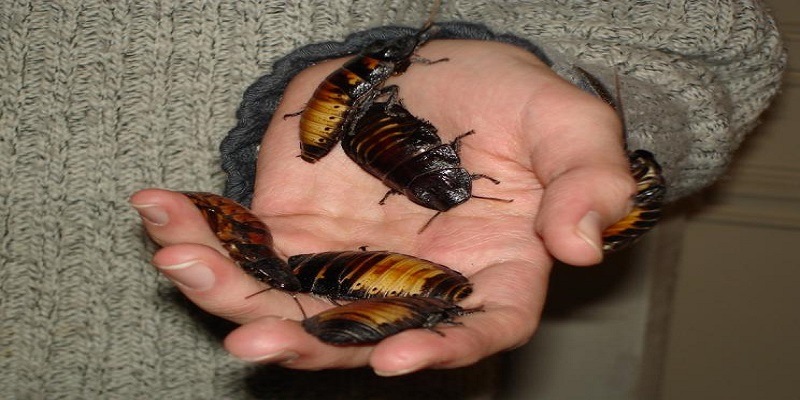 So, let's face it: Some of you are terrified of creepy-crawly bugs and filthy, disease-ridden rats. Bug phobias are quite common.

Since we cherish our pest-phobic customers we wanted to share some of our "favorite" phobias with you.

Have you heard of any of these? 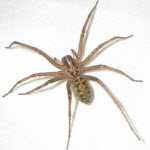 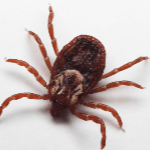 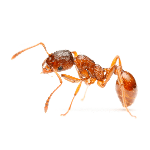 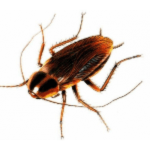 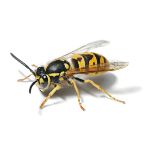 Acarophobia: Fear of insects that cause itching bites, such as mosquitoes, bed bugs, and fleas.

Arachnophobia: You've probably heard of the fear of spiders. Have you seen the film of the same name? Probably the most common phobia in this list.

Cnidophobia: Ow! Does anyone *not* have this one? Cnidophobia is the fear of stings or getting stung, not exclusive to the insect kingdom. This can include stinging nettles and needles used in medical procedures.

Entomophobia: The fear of one or more class of insects. This includes 99.999% of the world's population. Probably.

Entonophobia: This phobia sounds a lot like the previous one, except for one little letter. Entonophobia is the fear of ticks.

Herpetophobia: The fear of slithery, disturbing bugs (and reptiles). Another fear lots of people have. Now you have a word for it!

Isopterophobia: The fear of termites or insects that eat wood, like carpenter ants. Property damage is a real concern.

Musophobia/Muriphobia: Fear of rodents. A big fear shared amongst 50's TV housewives, cartoon elephants, and let's get real, a bunch of us nonfictional folks too.

Katsaridaphobia: If you don't mind eating at a greasy spoon or staying at a seedy motel, you probably don't have this one. Katsaridaphobia is the fear of cockroaches.

Pediculophobia/Phthiriophobia: Fear of lice. Are any of you itching your head right now?

Spheksophobia: Fear of wasps. And, just to go full circle, people with this phobia may also have Cnidophobia.

Do you have any of these phobias?

Fear not, we're here to help! We'll send one of our brave Service Technicians to keep your home phobia-free. No Entomophobes here! Well, mostly.