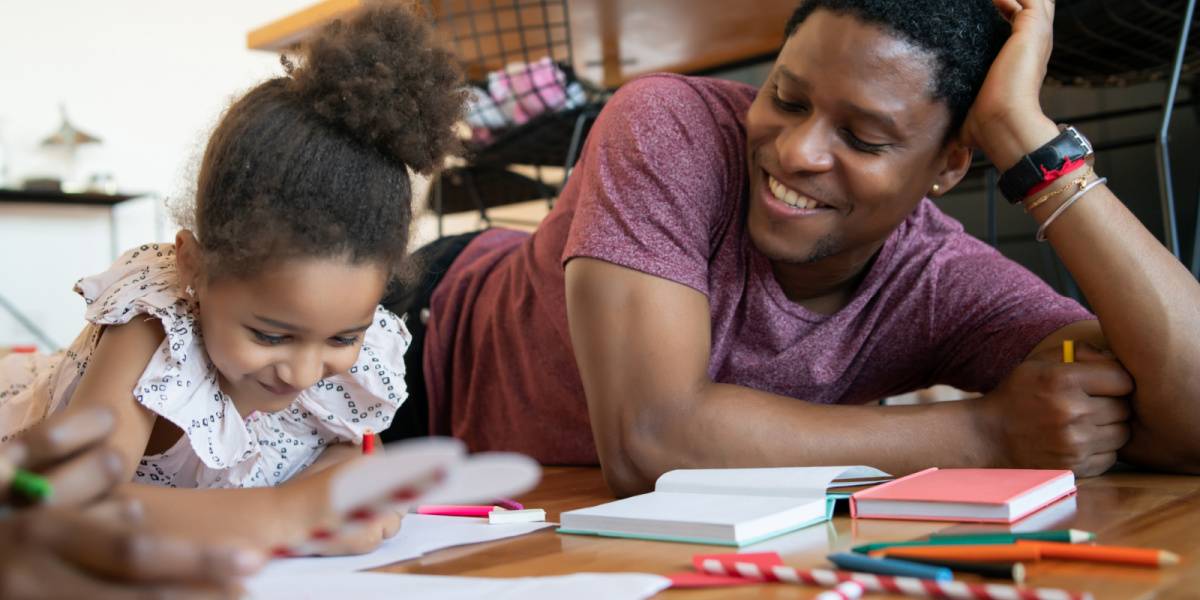 Where do You Find Wolf Spiders?

The wolf spider, from a strictly scientific perspective, is quite interesting; of course, this doesn’t mean we want them in our home. Wolf spiders live throughout the U.S., from the peaks of the Rocky Mountains to grasslands of the Midwest, wetlands to deserts, and even in lava tubes.

Specifically, they live in borrows - they can dig their own, or they settle into a crack or crevice in your home.

Wolf spiders belong to a large genus called the Lycosidae family and typically range from one to two inches in length. Some species, though, will grow up to a four-inch span!

They have eight hairy legs and eight beady eyes, two of which are quite large. This gives them excellent eyesight and provides great pains for dads tasked with spider removal in the home.

Another factor making dad’s job difficult is their speed. Wolf Spiders are uncommonly fast for an insect; they have to be because they don’t spin webs to trap their prey, they hunt them down, catch them, and use their sharp fangs to inject a mild venom before devouring them.

Does the Wolf Spider Bite?

While they are not outwardly aggressive toward humans, they will bite when they feel threatened and most of the time, you don’t even know you were threatening them.

In most cases, the bite area will turn red, and you will see two little puncture marks where the fangs stuck you. Reaction is generally mild, but like a bee sting, can be more dangerous for some. 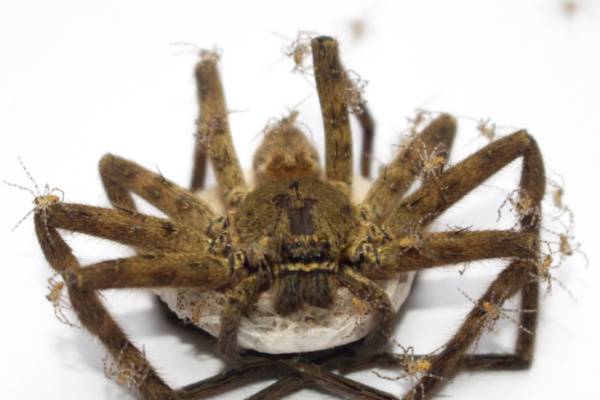 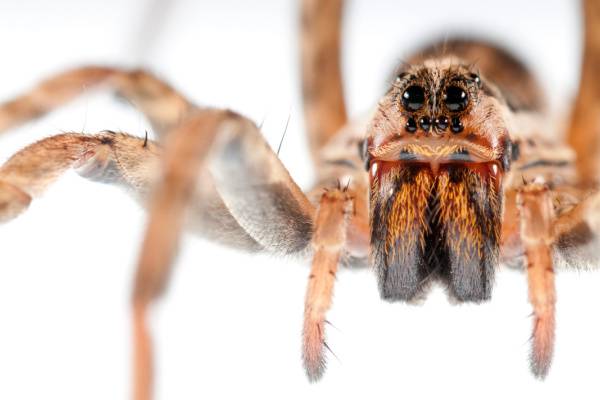 Why does My House Have so Many Wolf Spiders?

Wolf Spiders are the only known species to carry their young on their back. The female will wrap up the eggs in silk and then attach them to her back. When they hatch, the young will simply remain on her through their juvenile lives.

Up to 100 spiderlings can hatch and live on mom for several weeks. But get this, if she’s startled, those little ones will scatter, everywhere! Once they leave mom, they will find borrows of their own and that is how an infestation takes root.

How do I keep Wolf Spiders Out of My Home?

We see an influx of spiders in the home when the weather turns cold. They’ll creep in wherever they find a crack - under doors, at the foundation, anywhere they can.

You can minimize this invasion by filling any small cracks and replacing worn weather stripping. For other ways to keep these and other spiders from setting up residence in in your home, check out our spider guide.

If you have spiders in you home, let’s set up a treatment plan and take care of the problem.

Ready to get rid of spiders in your home?

Get Spider Control Near You

Get Croach® spider exterminator services near: