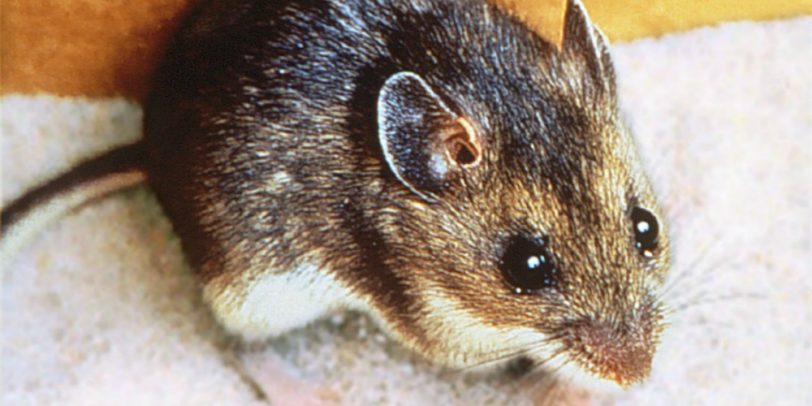 Deer mice are a subspecies of the New World Mouse, distant cousins of the house mouse and wharf rats. Small, they reach two to four inches, not including the tail.

All deer mice have a bicolored tail, and a white underbelly and feet. The top of their body is ordinarily brown but can be darker or lighter. They have big black eyes, and large ears, giving them good sight and hearing.

They are amazing jumpers and – due to their coloration – resemble a tiny deer. Living mostly outdoors, they will move inside when near inhabited areas, especially during severe weather.

Relatively solitary, the deer mouse forms a small den and forages over a short distance. Breeding as quickly as rodents do, the young create their own homes nearby, causing overlapping territories.

Being both nocturnal and sneaky, humans rarely see them. The droppings and nests you usually find are much less cute than the deer mice themselves. These nests are in homes year-round, often discovered during spring cleaning (after a deer mouse has holed up for the winter and is out searching for food).

How can something so adorable be such a serious problem?

The deer mouse bite can spread disease. More often, a disease is spread by contact with the feces, urine, saliva left behind, breathing in infected particles, or by fleas and ticks that live on them.

What sort of disease do they spread?

Lyme disease might be the nicest thing they cause. Deer mice can carry it and spread it to ticks.

Another disease spread by rodent dwelling parasites, The Plague, had its first confirmed human case in two decades just recently in Idaho. While deer mice may not be responsible for that one, rodents pass the carrying of diseases to each other.

Deer mice spread many lesser-known infections, including these two: 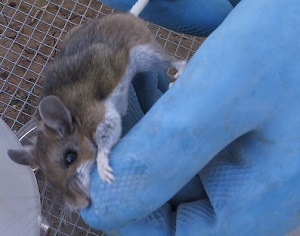 HPS, the form of the Hantavirus spread to humans by a deer mouse, keeps making the news. There were 31 confirmed cases of the disease before 1993 when first identified. Between then and January of 2017 there were 697 confirmed cases.

There is no cure or vaccine for the virus, and the Center for Disease Control puts the fatality rate at 36%. It is hard to identify and harder to overcome without medical attention.

All states except Hawaii and Alaska have reported cases of HPS.

What do I do if I See Evidence of a Deer Mouse?

You need a pest control professional to assess the area of concern. Contact Croach® to assist with eliminating a rodent infestation and sealing entrance points.

If you have flu-like symptoms – such as fever, intense muscle or head pain, fatigue, and nausea or vomiting – see a doctor. Remember, Hantavirus is not known to be spread by human contact.

What NOT To Do

To Clean Up Droppings:

To Clean Up Urine or Saliva:

If on a hard surface, follow all the instructions for feces above. If you suspect contamination to carpet or upholstered furniture, you can clean it with a steamer or carpet shampooer instead of a paper towel and sponge. All other directions are the same.

To Remove a Dead Deer Mouse or Nest: 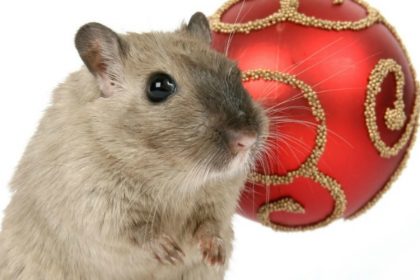 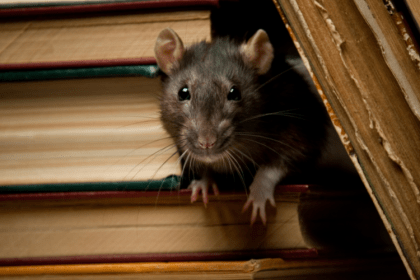 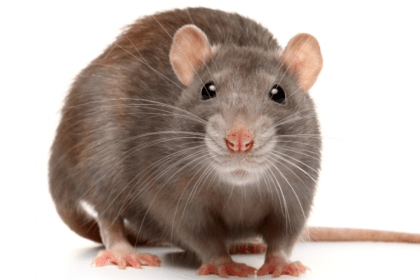 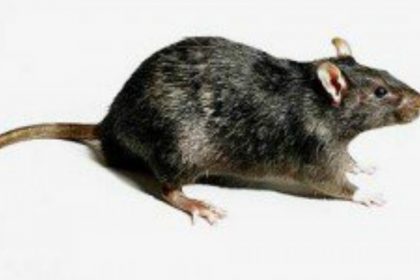 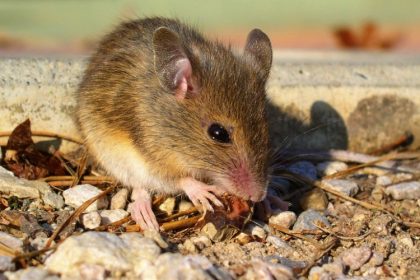 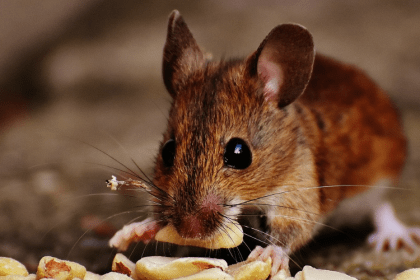 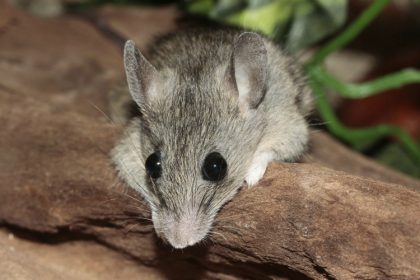